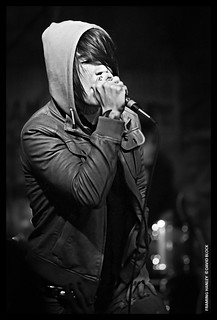 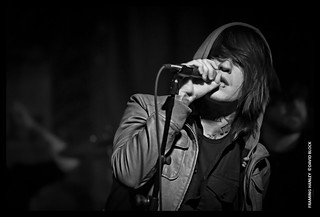 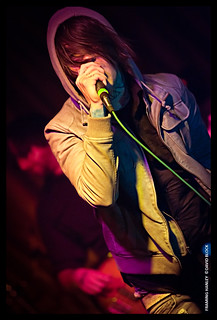 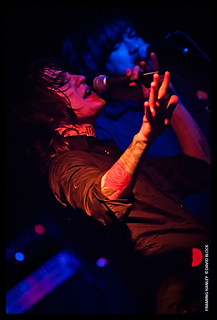 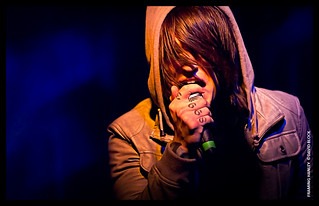 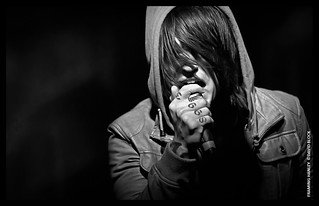 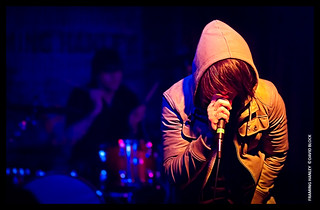 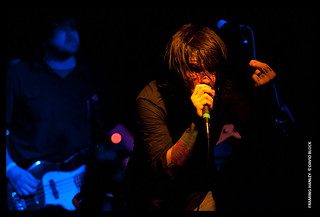 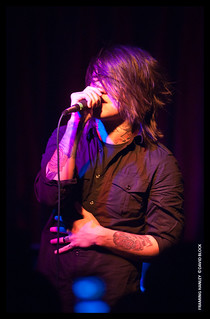 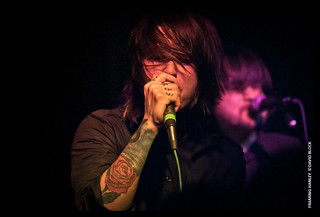 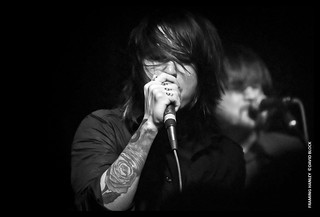 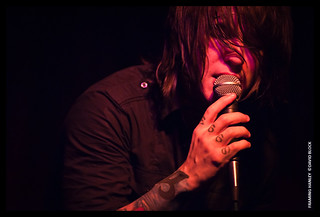 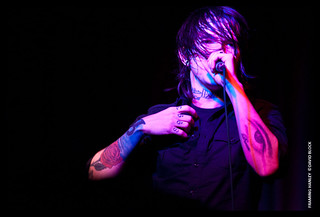 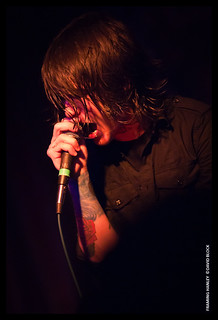 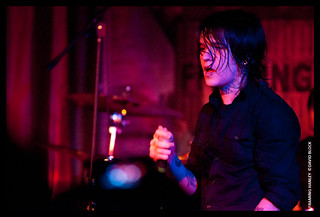 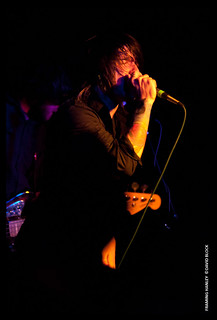 David is an award winning photographer from Texas. He's considered to be one of the greatest undiscovered performance photogs in the world. While living the undiscovered life style, David works as a mediocre web developer. He's one finger short of being perfect. He believes that when Morrissey sings, it's solely directed to him.  David is head over heels in love with Dita Von Teese.